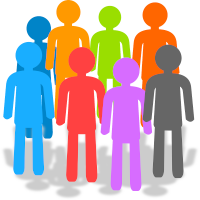 No employees have total benefits over £60k for this charity

One or more of the employees were formerly trustees

This charity does not raise funds from the public

No information available
Print charity details Loading
Save and Close